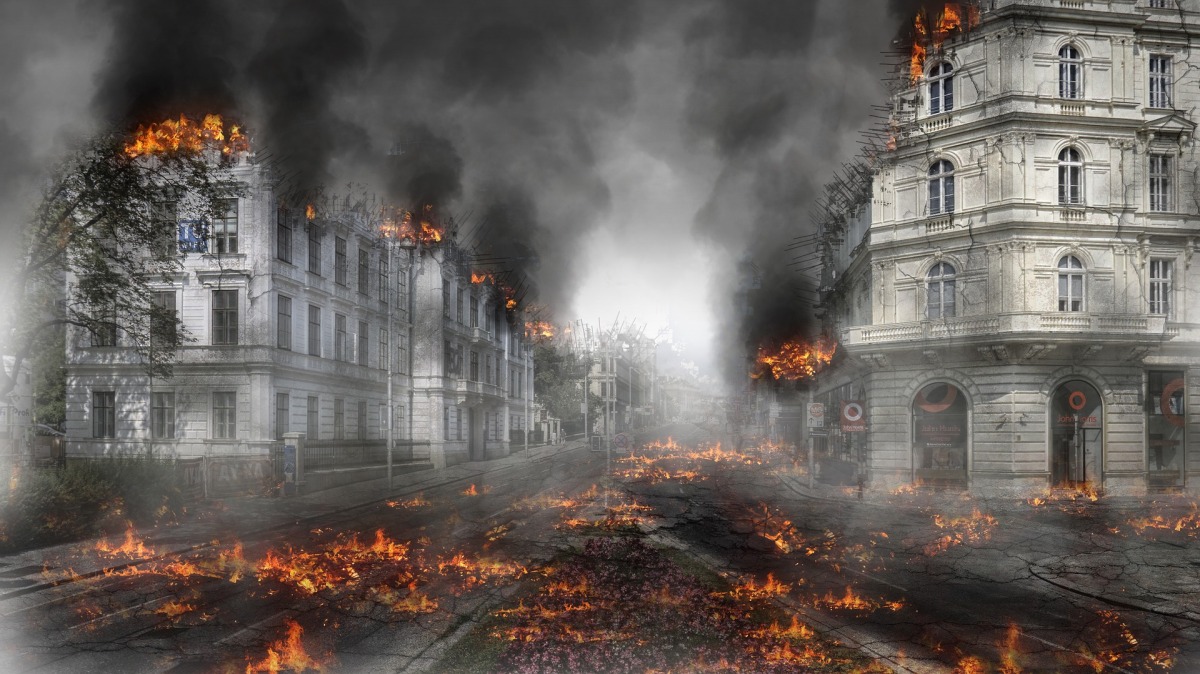 The atmosphere had been tense for days and the Threat Level had fluctuated between ‘Moderate’ and ‘Substantial’.  Warning signs were clear: skirmishes more frequent, escalating in intensity. It was only a matter of time before disaster struck.  That morning it was clear: the situation was deteriorating.  By lunchtime the Threat Level was at ‘Severe’, and during the afternoon it rose to ‘Critical’.  The world ended at teatime:

“But I wanted the green plate!”

The child wailed, limbs thrashing on the floor.

Later, the child soothed and sleeping peacefully, a toast was drunk to surviving the end of the world – again.

3 thoughts on “The End of the World”