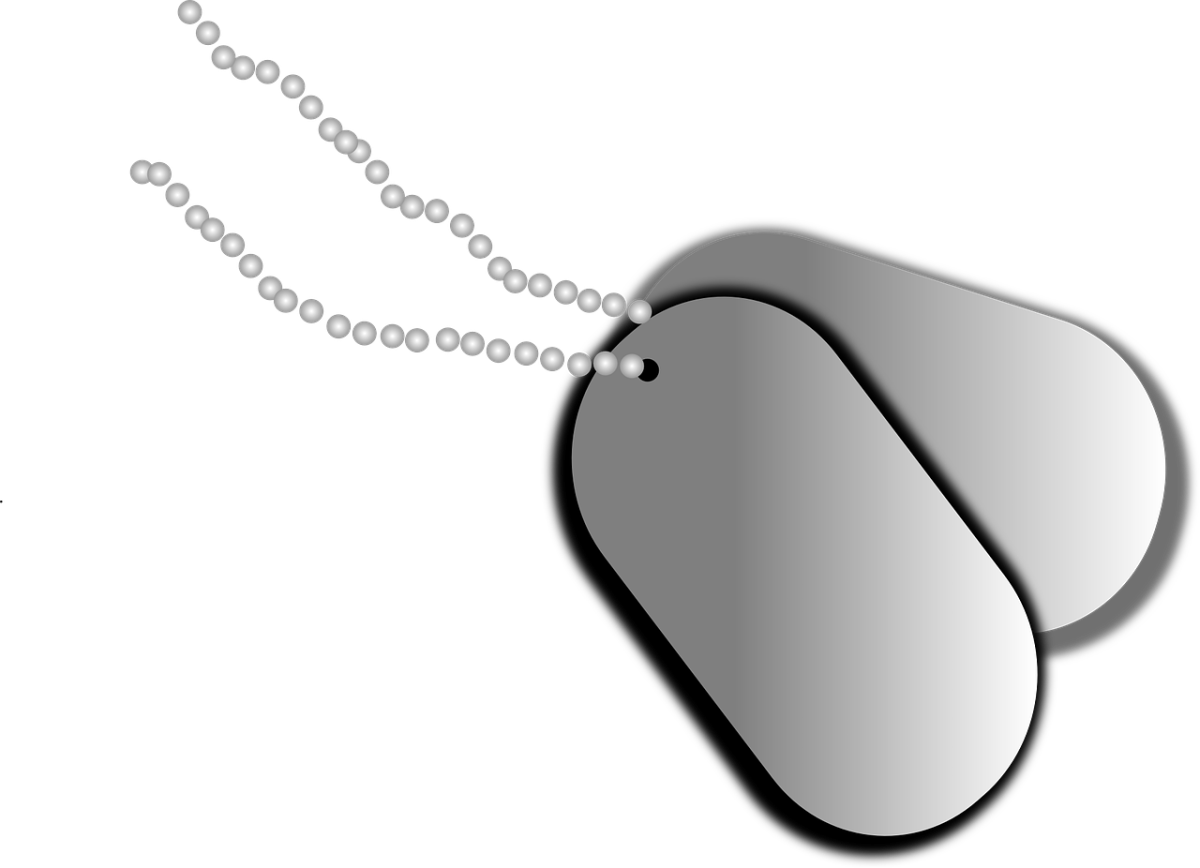 On the homeworld, the pilot would have just bounced down the side of the mountain; the tough, flexible ‘skin’ would have protected it from the bumps, and even accommodated the sharp stones that occasionally peeked through the soil and scrubby grass to catch the unwary foot.  Instead, there were these strange things – legs in the local parlance – to get used to.

The AI embedded in the computer was constantly chattering over the commlink providing information on the locality, mission updates, and health status.  Thankfully it had quit with the reprimands for leaving the sidearm behind.

This was the worst part of these rushed missions: an on the move briefing into the local culture, which kept on being updated as the AI interrogated available information and tried to work out what was significant and what was not.  Not always as easy as it might seem.  There seemed to be a lot about political events half a world away, which was important if you lived here permanently, but which was of no significance at all if you were an alien looking to do a job and skedaddle before anyone found out about.  And there was so much information to sift through, although the AI had already clocked something significant in the local lore and had dedicated a sub-routine to focus on that alone.

The Client had picked up the signal of the thing to be recovered, but considering that it had been missing for more than 2000 years, it wasn’t entirely clear what the rush was about.  At this point, there was no cover story, credible or otherwise.  The local population would just have to be avoided as best as possible.

The creature gave something approaching a sigh combined with a gallic shrug as another sub-routine decided to give it an update: information flowed.  This world had more than 6,500 languages in use…so far, so primitive…and the local indigenous population used two different ones and…yes, oh perfect.  The dominant one was used more widely, and indeed was used world-wide, but would be the mark of an outsider, especially if the accent was wrong.  The minority language was even spoken by the whole population, but the ability to speak even a little would be helpful – still that could be dealt with.  Another sub-routine was assigned to the problem of languages: it was one thing to know the lexicography, but another to use it in an idiomatic fashion.  The AI studied the problem, with an electronic weather-eye, on the mores associated with using either of the two languages.

Various things came to light as the AI tried to deal with the languages.  Further sub-routines were added to deal with issues as they came to light.  Pronouns…that required a significant chunk of processing power to unravel.  Different pronouns for gender…a sub-routine that was starting to develop its own personality chipped in with  an apposite home-grown phrase translated into the local idiom: not knowing whether to laugh or cry. Gendered pronouns! And for that matter only two genders!  The same helpful sub-routine started pushing through information on gender politics, equal rights, LGBTQ+, before it was suppressed by the AI.  The subroutine was allowed to continue collecting information, but an edit was made to prevent the sub-routine pushing through information without checking with the AI first.

What to do? What. To. Do…? The alien was neither male nor female as these…(quick check)…as these ‘humans’ defined them.  A choice would need to be made.  From the creature’s perspective there was little to choose between the two options.  Reviewing the notes on gender politics suggested that this was something to steer well clear of: alien undercover operatives are by definition and inclination averse to becoming involved in public debates prone to descending into acrimony.  Still, on balance, it appeared to be easier if you were ‘a man’ rather than ‘ a woman’.  For the most part it shouldn’t matter, but the pilot knew that it was important to commit to a part and be ready for the worst. This only happened if you got comfortable in the role.

The pilot, decided that it was time to start building a cover. Firstly, a name…  The sub-routine put up a metaphorical hand.  The AI reviewed the sub-routine’s work.  It was pointing out that it might be possible to build a certain amount of ambiguity by selecting a name that was both masculine and femine.  It put forward a few suggestions…

During 2019, I’m going to be undertaking a writing experiment, as described here.

The shape of story was formed through a four-part prologue: the first part of the prologue is here, if you want to start right at the beginning.  All through, I’m hoping that you’ll help me shape the story.  At various points, I’ll be asking questions with a choice of answers.  I’ll be polling on Twitter, or you can add a comment below.  So for example, you’ve helped me to decide that the story is science fiction, our protagonist, who is a rogue with a dash of ranger,  is an alien, but the story is set on Earth.  Now is the time to choose a name for our MC.

I‘ll leave the Twitter poll open for one week, and will add in any votes on here that come in during that time.  Feel free to expand on the options in the comments!  I’m not promising to incorporate anything but always good to hear where you think this is heading!

See you next month!