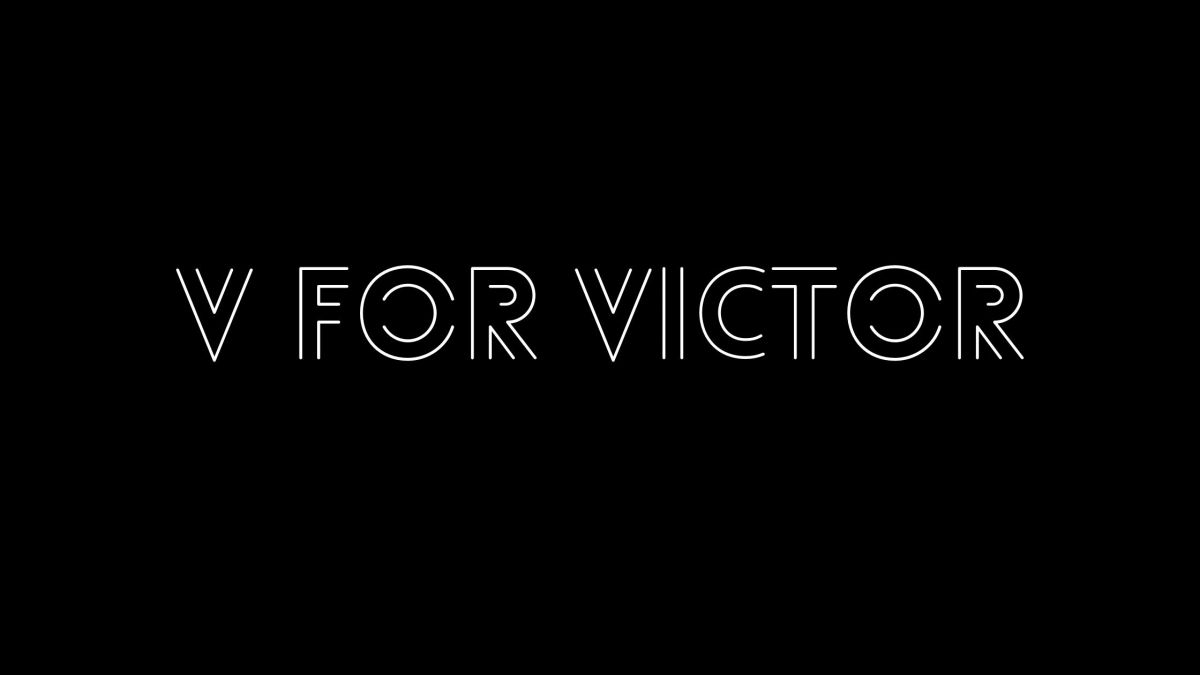 During 2018’s A-Z Challenge, we wrote the first draft of “The November Deadline” and to celebrate that this is now (finally) out with beta readers, we’ll be producing a daily piece of micro-fiction linked to it – some prequel, some containing a detail not included in the story, some snippets from sequels currently being written.

Isaac liked being at Jack’s place in Essex – he was a country boy at heart in all truth. But he still went to London for the odd errand and to meet up with a mate.

He met up with Viktor every now and again for a chinwag. Neither were big drinking men, so they usually went somewhere they could get a good feed. Isaac thought he had a big appetite, but that Viktor could really put the food away!

He felt for Viktor whose unit seemed to be stuck in a constant loop of training and exercises. From what he’d said, there was a lot of frustration and despondency. But the last time they’d met, he’d barely been able to hide his excitement. After swearing Isaac to secrecy, he shared that there’d been a number of visits from some government type called Philby. Viktor disclosed he’d been overheard saying how he was “jolly keen” to smooth the way for them to be sent back into Albania.

Isaac had wished him luck and while Viktor took it as a form of “good hunting!” Isaac had actually meant “hope to see you again” – for he enjoyed working with the diminutive but undeniably tough Albanian.