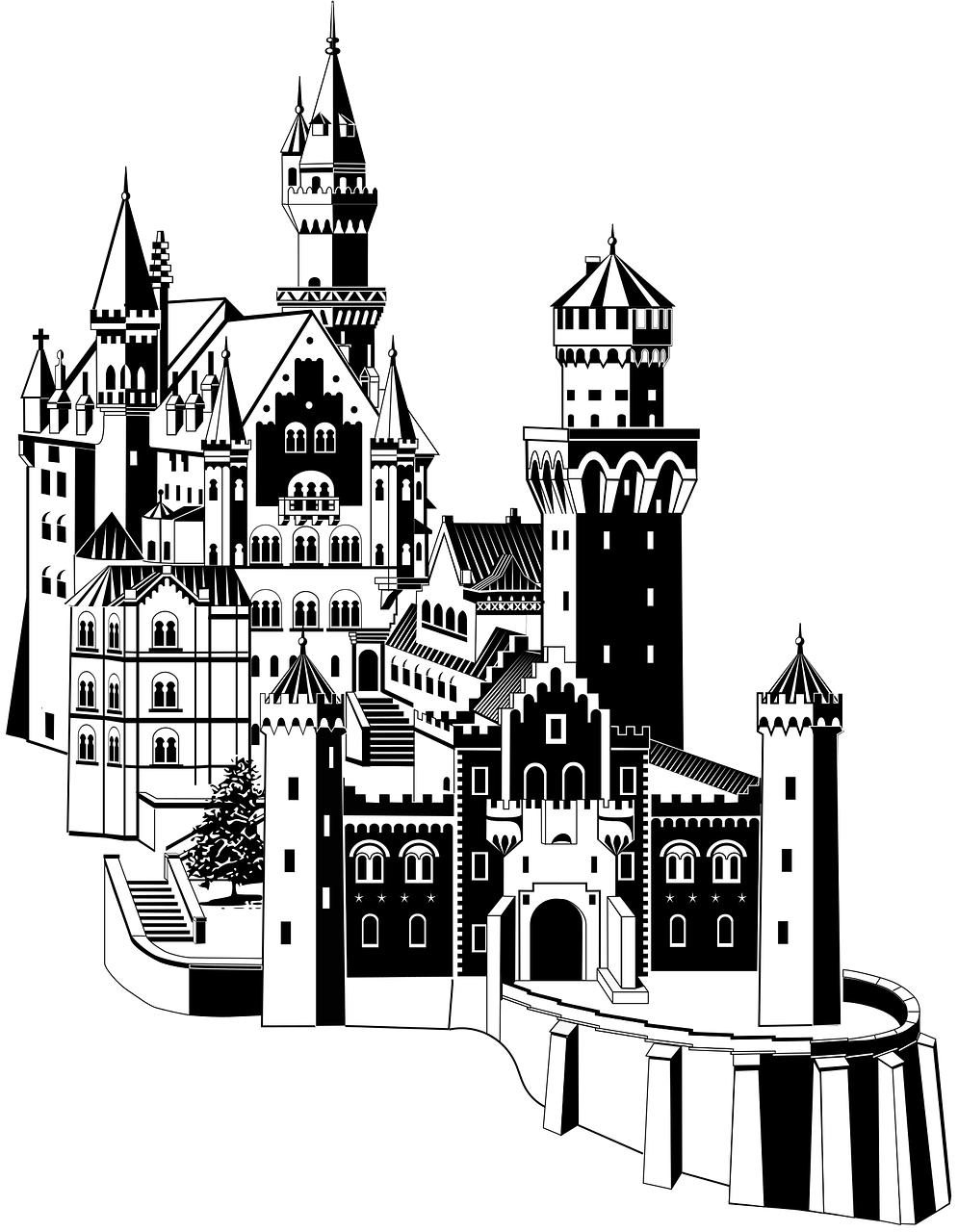 There are some phrases that just seem right.  They work.  They’re so good that they enter the population and almost become some kind of genetic memory.  These days we tend to call them memes and they get hacked about by anybody with access to a meme-generator, in order to illustrate a point.  I will freely admit to having done it myself once or twice.  But before the internet, before we knew they were memes, there were lines from books and films that became short hand for jokes, or action scenes, for heroism, or dark deeds.

Thirty years or so after the first time that I read “Where Eagles Dare”, and the famous radio call-sign exchange still brings back memories of Alastair McLean novels, and a slew of WWII films.

Social Media can be a strange place.  You never quite know what will catch on.  By chance, I happened to notice that #WhereEaglesDare was trending on Twitter the other day, so I thought that I would have a quick look.  It turned out that the film was showing on some channel or another, and people were flagging it and then talking about.  The opening credits came in for a mention, and yes, they are pretty good.  I’d dispute that it is the best film ever, though.  The film has some great set pieces, but I’m going to go out on a limb, and say that it was miscast, and that the adaptation of the dialogue was not quite up to the mark.  I’d even suggest that it is worth remaking the film – Richard Burton, as Smith, is rather wooden, and Clint Eastwood, as Schaeffer, is…Clint Eastwood.  To his credit, at least he put a bit of effort into climbing the rope, instead of using a scissor lift…  a young Nathan Fillion might have been a good Schaeffer, I don’t know who the equivalent would be at the moment.  But I digress.

In any film, there are a number of things that need to come together, including the casting (and the on- and off-screen dynamic between the cast), the cinematography (including special effects), and the script.  In the case of a film adaptation, the casting is especially important, as is the script.  For fans of the book, if the writer did a good job then you will have a mental picture of the characters.  In terms of the dialogue to inform the script, you’d hope that it could just be picked up and plonked down as is, but of course there will be scenes that can’t be included – but you really need that line, yes that one there – and so the process of revising the script begins.

In terms of a film adaptation, whilst I love Guns of Navarone, Force 10 from Navarone and WED – all for different reasons – I’d argue that Where Eagles Dare is the best adaptation of the three.  But it also shares in one of the biggest frustrations that I have with the Lord of the Rings films: they messed up the humour.

When you think of Lord of the Rings, the inherent humour is probably not what springs to mind.  I will be the first to admit that we are not talking about a laff-a-minute, light-hearted read, but there is humour, albeit somewhat understated. The film adaptation, to my mind, makes the cardinal sin of rejecting the humour that Tolkien wrote into the book, and importing a totally unnecessary slap-stick element, usually at the expense of Gimli and the dwarfs.  I recently came across the term “Mary Sue” to describe a character who is improbably skilled at everything: in LOTR, the Elves, and in particular Legolas, become a race of Mary Sues, leaving the dwarfs to bumble along as the comedy country-bumpkins.  But that’s another essay.  Suffice it to say, that my view is that Legolas and Gimli were designed to be a balanced pairing in the author’s mind, and that there are all sorts of things that don’t work properly because the relationship between Gimli and Legolas is undermined.

So too, then, the balance between Smith and Schaeffer is not quite right in WED.  The humour is muted, the dialogue doesn’t sparkle.  Burton is, as I’ve said, a bit wooden – it almost feels like it should be one of his last performances, but it’s not; Burton died young, but worked for another 15 or so years after this film.  The book is a little more thoughtful, and doesn’t reduce the Germans to ciphers – at least, not all the time.

And now for the kicker.  Having written all of the above, having assumed that the book came first, I’ve just discovered that McLean wrote the film first and then the book.  Apparently Eastwood didn’t like the original script and asked for fewer lines, which surely must be a rarity in the acting profession.  On the other hand, he got to do most of the action, so it probably worked out about even.

Even with that last minute shock revelation, I stand by the view that the book is better than the film, but perhaps now we need to say it is because McLean had the opportunity to polish things – and he didn’t have to worry about troublesome actors.  His characters would do as they were told.  He also had the opportunity to embellish some scenes and add depth – so for example the pilot who drops off the team and picks up the survivors gets to be a proper character rather than just an extension of the aircraft.

How about you?  Any films where the script/casting messed up a really neat book?  Any favourite books that got a good film treatment? Any films that fell flat even though they had an all star cast and the dialogue was straight off the page?